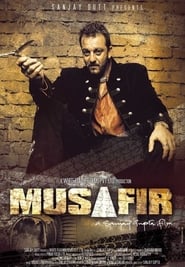 Lucky (Anil Kapoor) had had enough of change. From orphanages to juvenile delinquent homes! From odd jobs to petty crimes! From home addresses to jail addresses! He wanted his innocence back. A plot of land in Bangalore; a family… a dog; a new beginning. One last con-job, girlfriend in tow, sunset in background, and he would be well on his way. Twenty-four hours later, he’s been betrayed by his girlfriend, hunted by a drug lord, orphaned by the death of his three partners and sent to Goa to do a drug deal to buy his life back.

The basic plot of the film Musafir (literal translation: Traveler), revolves around Lucky (Kapoor), a small time conman who inadvertently steals a hefty sum from an underworld kingpin, Billa (Dutt), only to lose it to his thieving mistress. Billa has Lucky work off the debt by transporting his narcotics. Thus begins the story of Musafir (the Traveler). Unfortunately though Lucky, the womanizer, can’t keep his eyes of luscious ladies and this is where the excitement begins.

Add to this, Sam (Reddy), the damsel in distress; Tiger (Panscholi), the corrupt police officer; Luka (Manjrekar) the domineering husband; and, Whacko Jacko (Shakti) a small time drug dealer; and you have a tinned spaghetti western.

A poor copy of Sean Penn’s U-Turn, this movie however does have a few good action sequences, especially from, The Man, Dutt himself and a bunch of corny dialogues. Be sure to check out the sizzling Sameera Reddy and newbie Koena Mitra as Kapoor’s mistress. 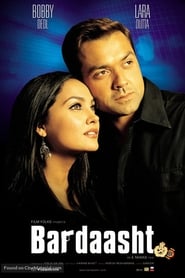 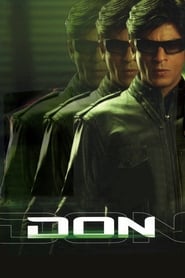 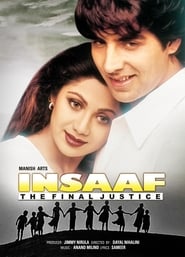 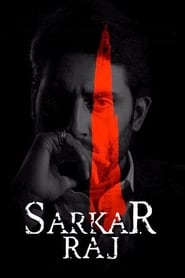